Our Month in Review: September 2017

Posted on October 10, 2017 by raisingmyrainbow

I love my brother and am so thankful for him. He watched the boys all weekend so Matt and I could sneak away to Seattle with friends. He helped Chase host a pool party, took him shopping for school supplies, got him a haircut and took him to his first high school dance. He introduced CJ to *Birdcage* and *The Adventures of Priscilla, Queen of the Desert* and bought him his first curling iron. He had a pork roast and mashed potatoes waiting for us when we got home. I learned how to parent an LGBTQ child by watching my parents raise Michael and doing the opposite of what they did. Matt and I aren’t alone in raising our boys; Uncle Michael is with us every step of the way. He loves the boys, he worries about them, celebrates them and spoils them. The boys see him as equal parts fun parent and loyal best friend. If you don’t have an Uncle Michael in your life, you should get one. 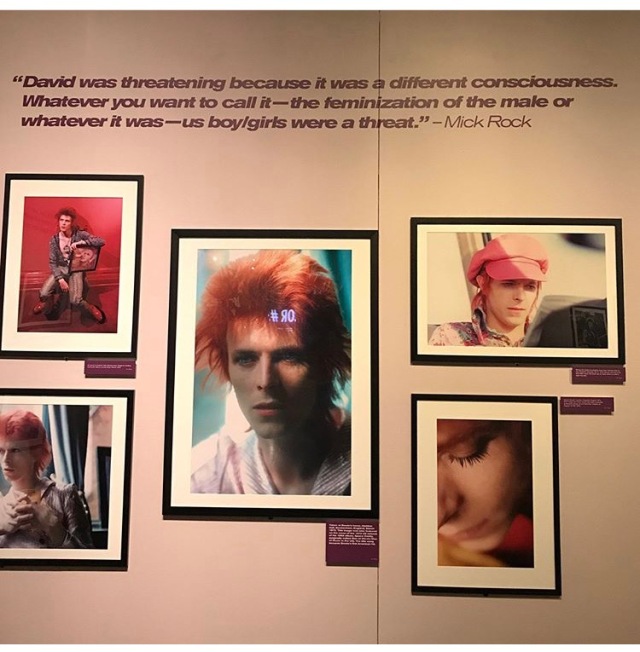 “David was threatening because it was a different consciousness. Whatever you want to call it — the feminization of the male or whatever it was — us boy/girls were a threat.” — Mick Rock, David Bowie’s official photographer. Matt and I visited the Museum of Pop Culture while in Seattle this weekend. The “Bowie by Mick Rock” exhibit was my favorite. I read this quote over and over. Back then, boy/girls were a threat. Today boy/girls are a threat. When will boy/girls stop being a threat? 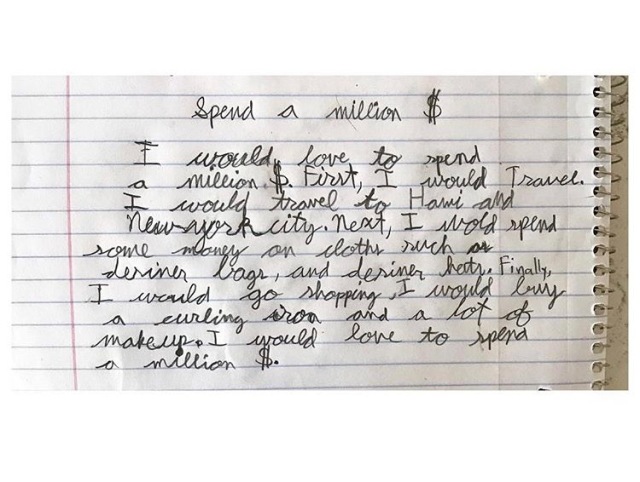 First writing prompt of the 5th grade: How would you spend one million dollars? “I would love to spend one million $. First, I would travel. I would travel to Hawaii and New York City. Next, I would spend some money on clothes, such as designer bags and designer hats. Finally, I would go shopping. I would buy a curling iron and a lot of makeup. I would love to spend a million $.” (By CJ, age 10) Please note: The paragraph was written before Uncle Michael bought him his first curling iron. So, CJ’s dreams are already coming true. 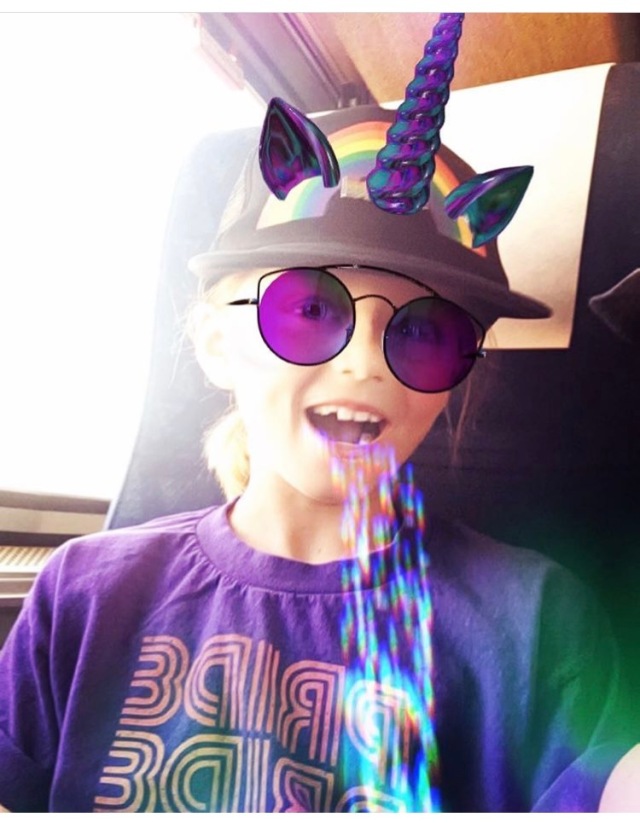 CJ scored these roller skates last time we went antiquing. Like every 10-year-old boy, antiquing is one of his favorite weekend activities. He felt that $12 was a steal for these skates because – according to the label – they are “official roller derby skates.” $12 is a good price for anything that’s “official,” he told me. When I was CJ’s age, one of my favorite weekend activities was getting my brother and his boom box out to the front yard so we could choreograph roller skating routines like we were in Xanadu. #likeunclelikenephew 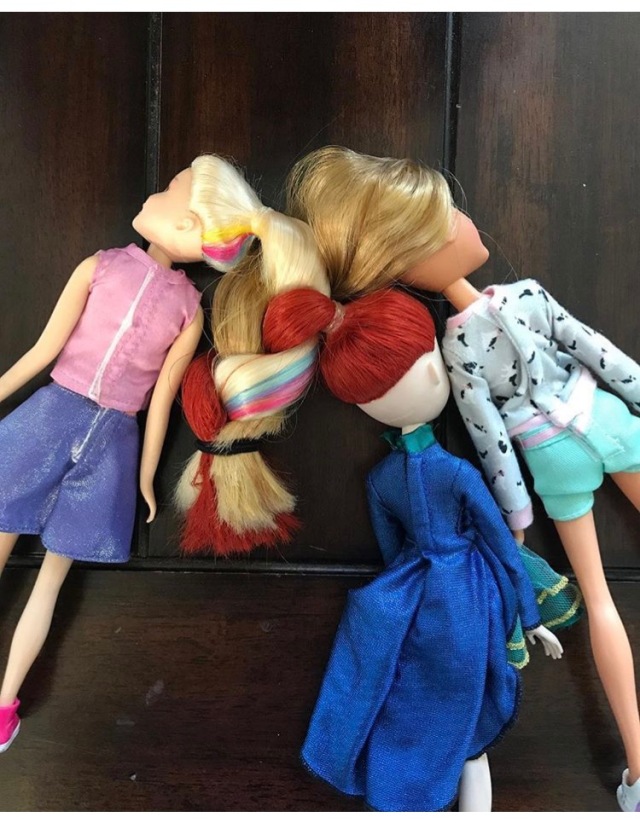 “Mom, I’m going to do this to you and two of your girlfriends. You just all sit close together and I’m gonna braid your hair together in one big braid. It will be fun and awesome.” — CJ, age 10

“Don’t worry, mom. I already warned my teacher that if I’m tired today it’s because I was at a music video premiere at the YouTube Space in LA last night,” CJ.

CJ is the biggest fan of his own fashion designs. To make your own pair of “gay shorts inspired by the boys who were at pride,” cut off a pair of jeans, hem them, add some embroidery detail and attach suspenders. Voila! Then, try to wear them every day and have an attitude when your mom says you can’t. 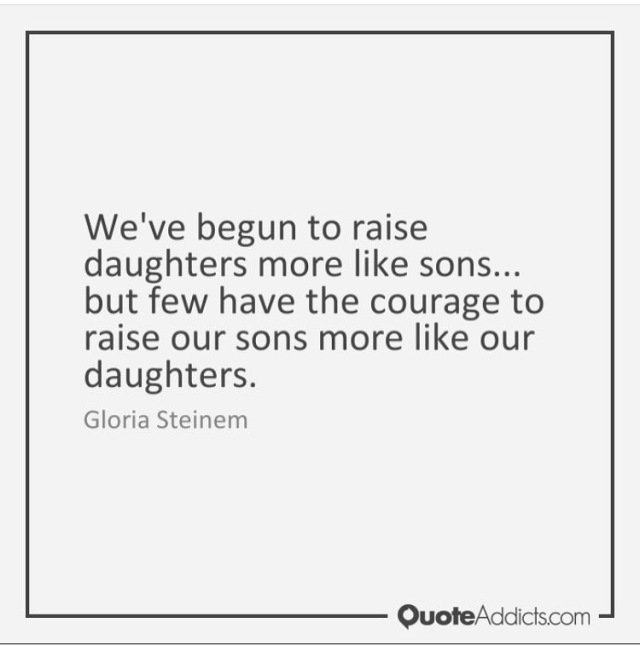 RaisingMyRainbow.com is a blog about the adventures in raising a fabulous, gender creative son.
View all posts by raisingmyrainbow →
This entry was posted in All Posts and tagged Gay, Gay pride, Gender, gender creative, gender nonconforming, Gender Stereotypes, LGBTQ, Orange County, parenting. Bookmark the permalink.

7 Responses to Our Month in Review: September 2017