Posted on March 17, 2011 by raisingmyrainbow

I love to get e-mails sharing stories like this…. 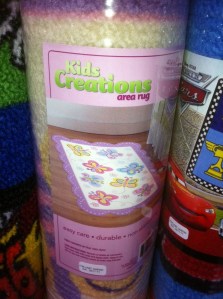 Raising My Rainbow has inspired some little change in one family?  Well then, it has served its purpose.  Let’s make this world a better place for our kids, no matter their orientation.

7 Responses to One Family’s Change